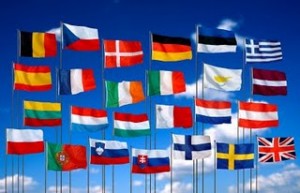 “I am called Sylvie, and we are three in our family, and during two weeks we have been in Spain taking a wonderful holiday. We were very interested to see the bull fighting and we had a lovely weather all the time we were there. I am the only child in my family, but my father and mother are my nicest friends so I am not very much lonely. When we came back from Spain to our home in France we realised how much we had profited from our holiday.

Normally we must to return to work on Monday. Our holiday was less long this year, but we hope we can have a more long holiday next year.”

After teaching English in Europe for many years, I have become accustomed to what is now being generally described as European English. More appropriately I believe it is simply second or third language proficiency. However, with latin influences being strong in Europe, many of the errors in the short text above become familiar in the extreme.

A vast percentage of Europeans speak English at varying levels of proficiency. Noticeably, Scandinavian countries have been actively teaching English since the nineteen fifties and generally have an excellent level. Often approaching native proficiency. Germans also have a very good general level of English. Further south in Europe, strong Latin accents can inhibit understanding, but good operational levels are becoming far more common. I recall my first visit to Paris in the early nineties and having great difficulty in finding people in hotels, restaurants and shops who spoke even a little English. Now, almost all of these establishments in Paris are staffed with very good speakers of English.

The most surprising element of English in Europe is that its prime purpose is not to communicate with native English speakers such as tourists. It is used between Europeans as a lingua franca. Where I live in Switzerland, the French speakers use English to communicate with the German and Italian speaking Swiss, and visa versa. So it could be called the holiday language. Additionally, the internet, and particularly the recent advent of social networking has increased the use of English in Europe remarkably.

Another practicality has increased the use of English in Europe. The European Union now has members with twenty-seven official languages to accommodate. While French and Spanish are still widely spoken, English has become the language of choice in politics. This is also evident in the increased use of English in the United Nations.

Returning to Sylvie’s small piece at the beginning of this article. There are very clear errors in her grammar and vocabulary. For me this is not the issue. The question I pose is what errors are there that are an impediment to accurate comprehension? In my view, although her text is obviously affected by French structures and lexis, there is nothing that would inhibit accurate comprehension by a native or second language speaker of English. Assuming that she may have a strong accent as well, she would be classed as a competent operational user of European English. A now very common and increasingly competent attribute among Europeans. 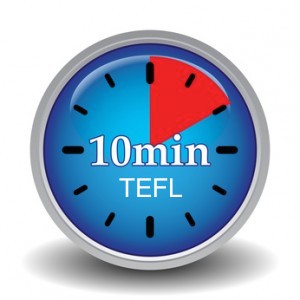 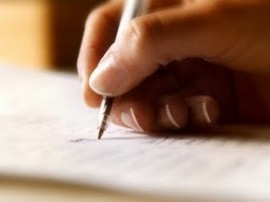 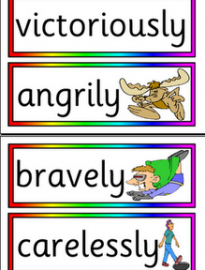 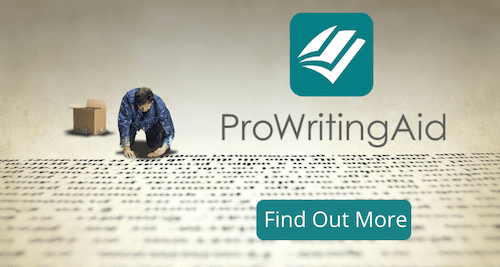